Sharing is caring – How energy communities support the expansion of renewables 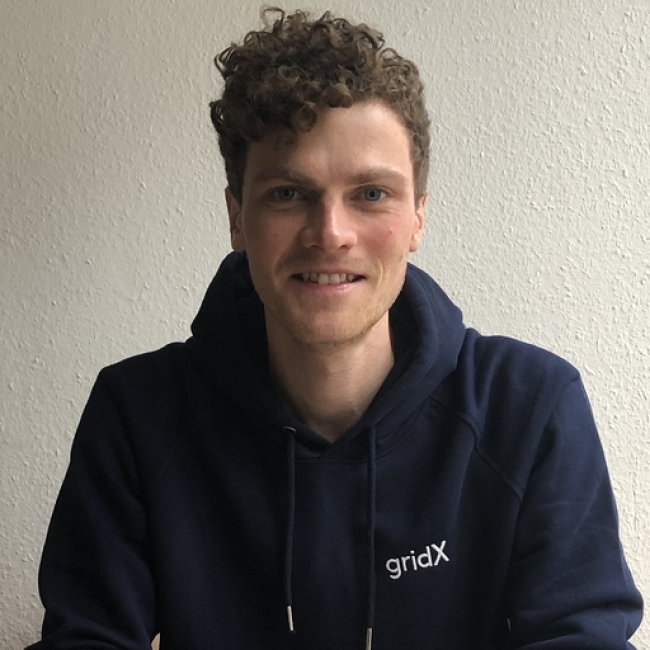 The concept could not be simpler: you have something your neighbour needs. You sell it to them and you are both better off. While simple, this concept was, up until recently, foreign to the energy sector. The options were to either consume your own energy or feed it into the grid. So-called energy communities could bring the revolution that is needed to normalize sharing in energy.

In theory, an energy community is a collective of participants that are energy consumers and/or producers. In practice, this translates to a collective of households and businesses. If one of the community members produces energy that exceeds their own consumption, this energy can be sold to other members in need of energy. To move energy communities from theory into practice, the benefits must be made available to all members of the community.

So, why is this attractive? Because increasing capacities of variable renewables – a basic requirement of the decarbonization of the energy sector – make meaningful incentives essential. The evolution of the German market is a prime example. Germany’s Renewable Energy Sources Act (EEG) first came into force in 2000, introducing the principle of priority for renewables as well as a feed-in tariff.

Based on this and other incentives, the German solar market steadily developed. The market for small scale PV systems, for example, roughly doubled from 2019 to 2020. The price per kilowatt hour fed into the grid, however, has decreased steadily from around 52 cents (ct/kWh) in 2006 to just above 7 cents this year. In contrast, electricity prices increased from 19 cents to almost 32 cents in the same timeframe. Consequently, it has become a lot less attractive to feed excess energy back into the grid.

Looking at the composition of electricity prices in Germany, the economic potential of communities becomes even more apparent. Almost half of the 32 cents paid per kWh by users goes towards electricity generation (24.1%) and grid operation (24.5%). By eradicating most of these costs due to local production and closer proximities, energy community members can significantly reduce their electricity prices. At the same time, generators and grid operators benefit from less congestion in the grid and, correspondingly, lower costs.

Across Europe, countries have followed different paths to drive the adoption of small scale PV-systems. These approaches can be divided into four categories:

As the prices for solar systems drop and adoption increases, more and more countries are phasing out their subsidies. The Dutch government, for example, plans to phase out net-metering from 2023. Italy will see the end of net-billing by 2025 and, as discussed earlier, feed-in remuneration is steadily decreasing in Germany. This is not only to reduce government expenditure but also to encourage the active participation of prosumers in the market.

EU members states have to provide the legal framework for communities

The EU is encouraging similar change to achieve its goal of placing consumers at the heart of the energy transition. Accordingly, the EU has introduced legislation to drive the transition and benefit consumers. When it comes to communities, the EU distinguishes between two groups:

At their core, both types aim to organize communities to facilitate social, economic and environmental benefits. These benefits derive from the synergies of joint energy generation, distribution, consumption and further services.

The main difference stems from the geographical limitation of the renewable energy communities which are bound to one physical location (e.g. microgrids). Citizen energy communities, on the other hand, may be virtual.

Member states are now obliged to translate these directives into national legislation and must therefore provide the legal framework for energy communities.

Getting out of the pilot phase

So, the economic incentive exists. The legal framework is under way. What’s missing? A feasible technical solution. So far, most community projects have been pilots and in the past the energy industry has not proven to be at the forefront of digitalization. Given the enormous potential of energy communities and the legislative drive to push their adoption it will only be a question of time until communities will become common practice.

Learn more about energy communities in Europe and how gridX enables them by watching our latest gridSession.