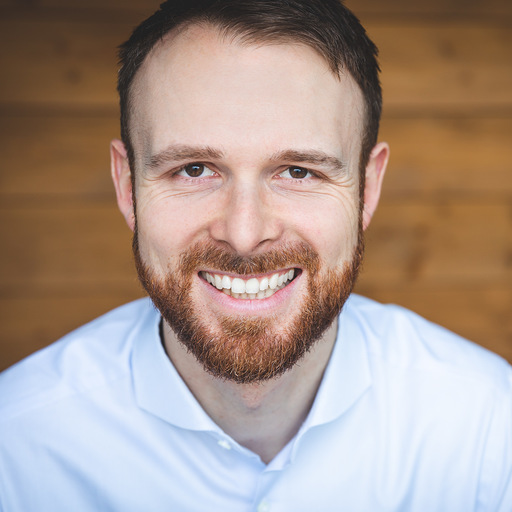 On January 1, 2021, the new German Renewable Energy Act (EEG) came into force, following a long discussion. The amendment has profound consequences on the expansion and remuneration of renewable energies. Below is an overview of the most important changes.

To achieve the goal of supplying 65% of German electricity from renewable sources, the expansion paths have been updated. Among other things, the installed capacity of onshore wind power is to be expanded to 71 and solar systems to 100 gigawatts - this roughly equates to a doubling of the solar capacity at the start of 2020.

Since both the construction and the operation of roof systems are significantly more expensive than open space systems, these will be put out to tender separately in the future. This makes roof systems much more competitive. Furthermore, only systems with a capacity of 750 kWp or more have to participate in tenders. Below this threshold, fixed subsidies are applied for open space systems. Fixed subsidies are provided to roof systems below a capacity of 300 kWp. Between 300 and 750 kWp operators of roof systems can choose whether to participate in tenders or to receive only 50% of the subsidies.

Up until now, system operators did not receive any remuneration under the EEG if the exchange price in day-ahead trading was negative for six or more consecutive hours. This has now been reduced so that the subsidy is slashed already after four hours.

Furthermore, Mieterstrom is now exempt from trade tax and its definition has been updated and expanded. This means that electricity, which is supplied by a service provider from the plant operator to the end consumer, is now subsidized. Lastly, the PV system no longer has to be installed on the roof of the apartment building it supplies – it is now sufficient to be in the same residential area. All these changes broaden the scope of Mieterstrom and increase the financial incentives.

A proportional EEG surcharge (EEG-Umlage) of 40% for self-consumption is now only due above a capacity of 30 kWp – up from 10 kWp previously. Operators of PV systems with a maximum of 30 kWp and an annual self-consumption below 30 MWh are no longer subject to the EEG-Umlage for self-generated electricity. This increases the economic viability of PV systems especially for small businesses.

Prosumers are on the rise

Standardized load profiles are no longer used for customers with controllable devices (e.g. charging stations or heat pumps) who generate and consume energy themselves and have a smart meter installed. In the future, these customers could be exposed to wholesale electricity price risks. This will pave the way for new tariff models for prosumers.

A step in the right direction

All in all, the new EEG is a big step in the direction of a carbon-neutral electricity system. The incentives to generate electricity and increase self-consumption are heightened and the road for prosumer tariffs is cleared. Yet, especially in light of the recent slow down in the expansion of wind energy, it remains uncertain whether the EEG provides the means to achieve its own goal to meet 65% of the German electricity with renewables in 2030.

Get the report!
–
Read now